What are Fusion 360 and Solidworks?

Fusion 360 and Solidworks are commercial CAD software that is in use by industries.

Fusion 360 combines CAD and CAM applications into a single software. It includes all the tools you need. These tools help the design to fabrication, without having to leave the platform. It allows you to design and create prototypes from scratch, and finalize models to finished products. Fusion 360 has a complete selection of data translators for 50 different file types. That means you can easily import files and get access to hundreds of posts from Fusion 360.

Solidworks is also used for CAD and CAM applications. It has its library which includes tools, predesigned standard parts, and features. That helps in creating prototypes from scratch. Solidworks also has data translators which means it can import or export more than 50 files. 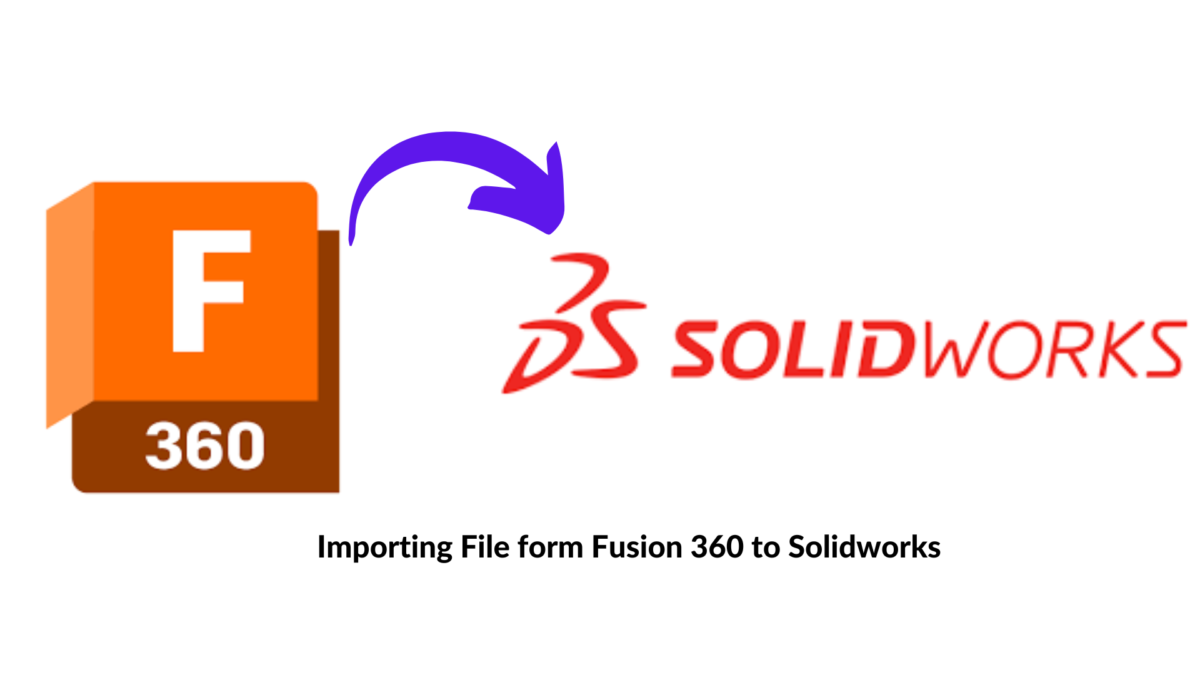 Fusion 360 has features that help in 3D modeling. It offers surface designing, parametric, mesh, and freeform modeling. Sheet metal, turning and milling are features of CAM. It has separate features for designing Electronics, Doing Simulation, and Generative Designing.

In Solidworks, we get almost all the feature and modules we have in Fusion. The only two things in which Solidworks works lag is Generative designing. SolidWorks has one feature like Simul which I good for optimizing the design but fusion 360’s generative design features are good in comparison.

See also  How to Create a Derived Part in SolidWorks? 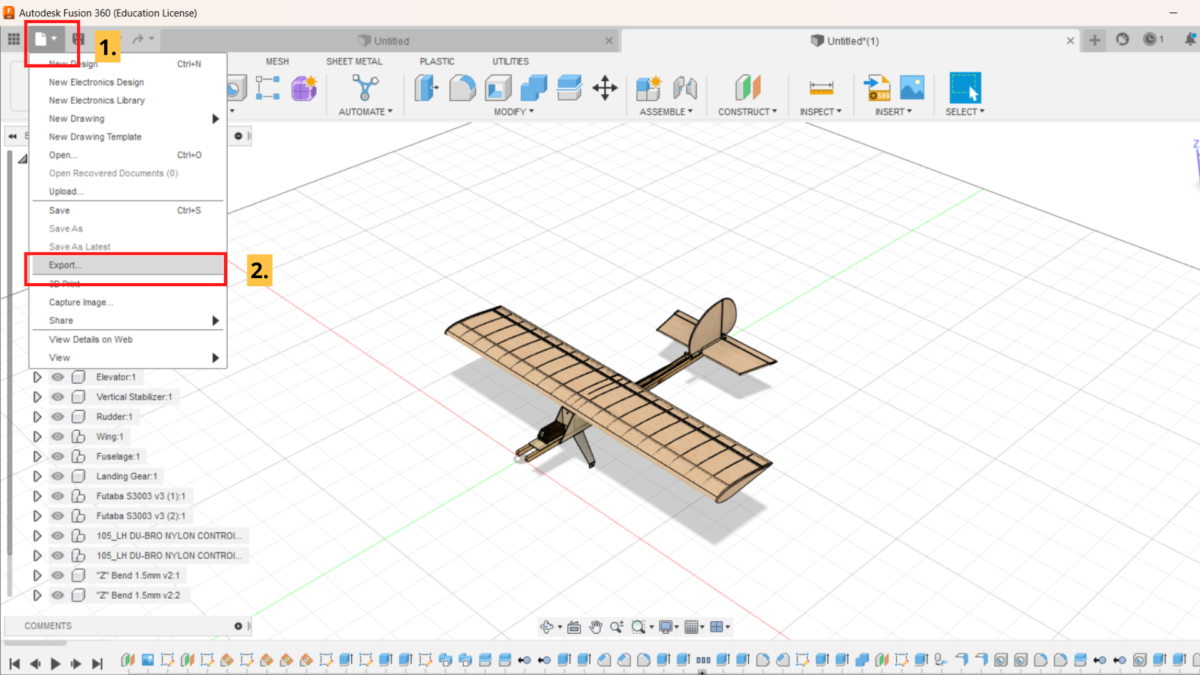 They have various file formats to export the file. As SolidWorks support *.stp, *.step,*.IGES, and *.obj file format we can save the file in one format. After selecting, the file format Click on Export.  The file will be saved as *.stp or*.step file format in the selected location. Now you can import it into Solidworks 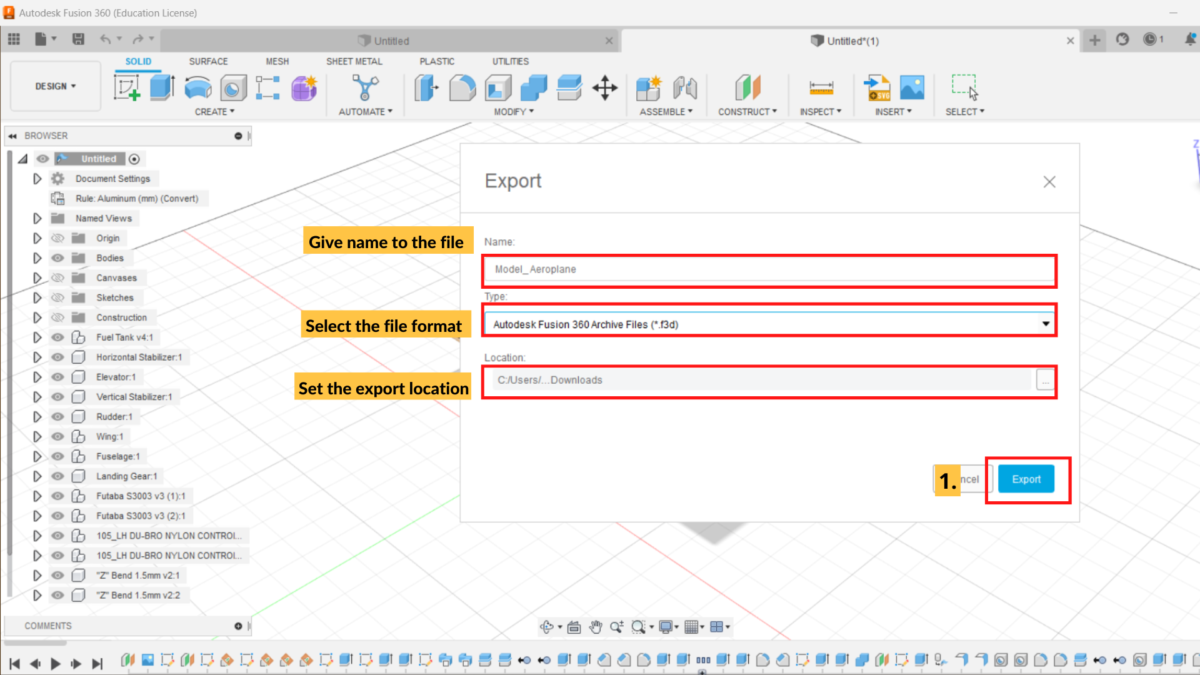 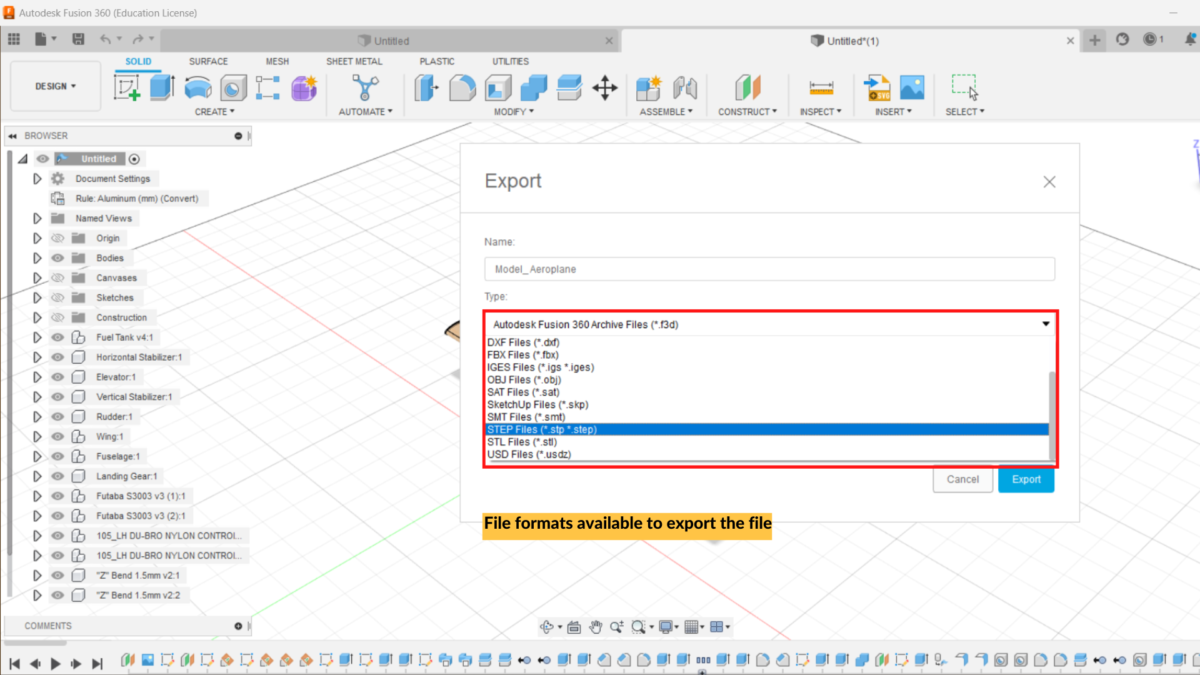 From the browse file window explore the file location and click on Open. 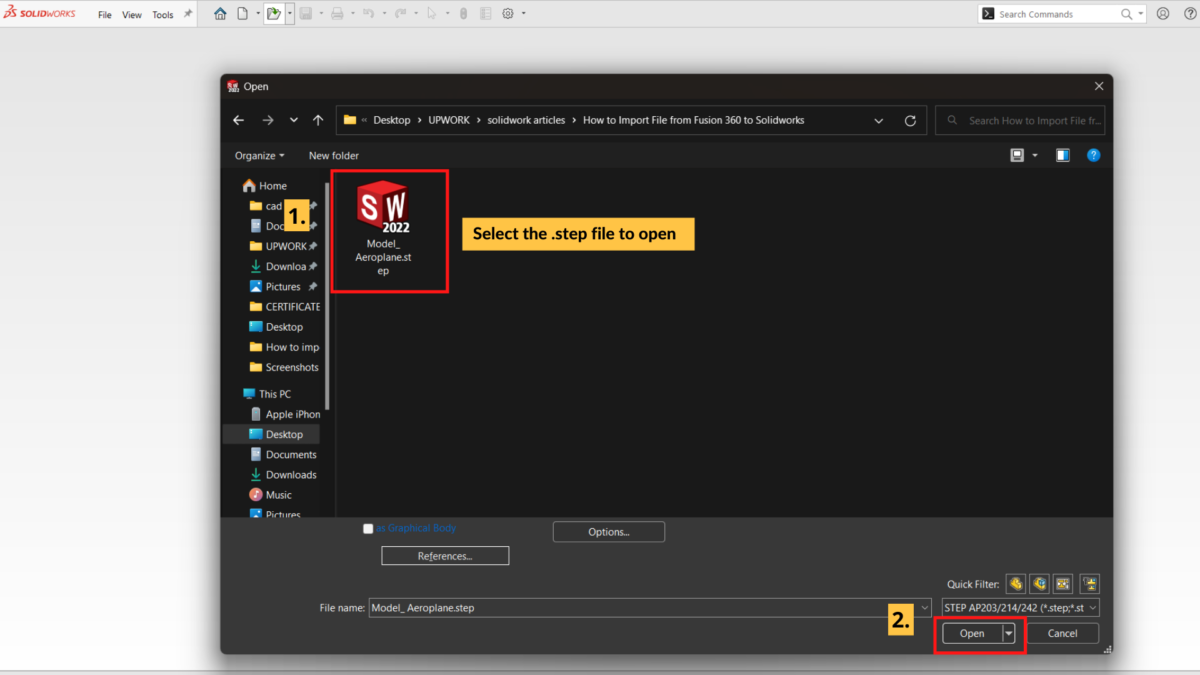 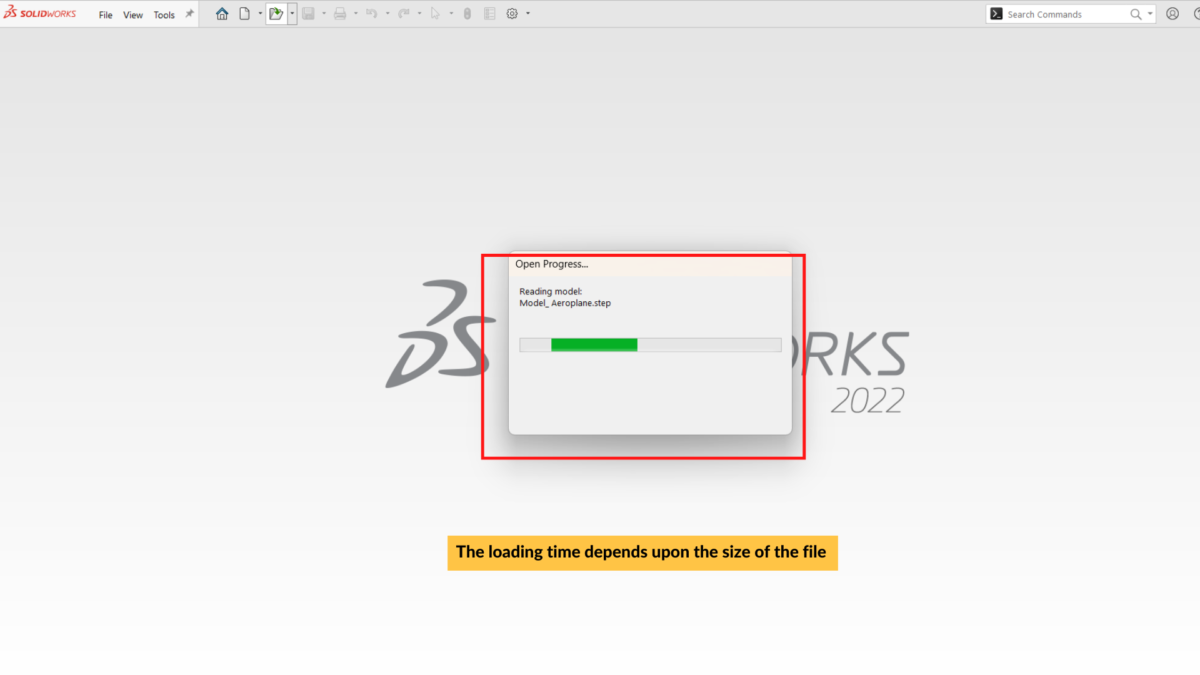 See also  How to Sketch and use Construction Line in SolidWorks? 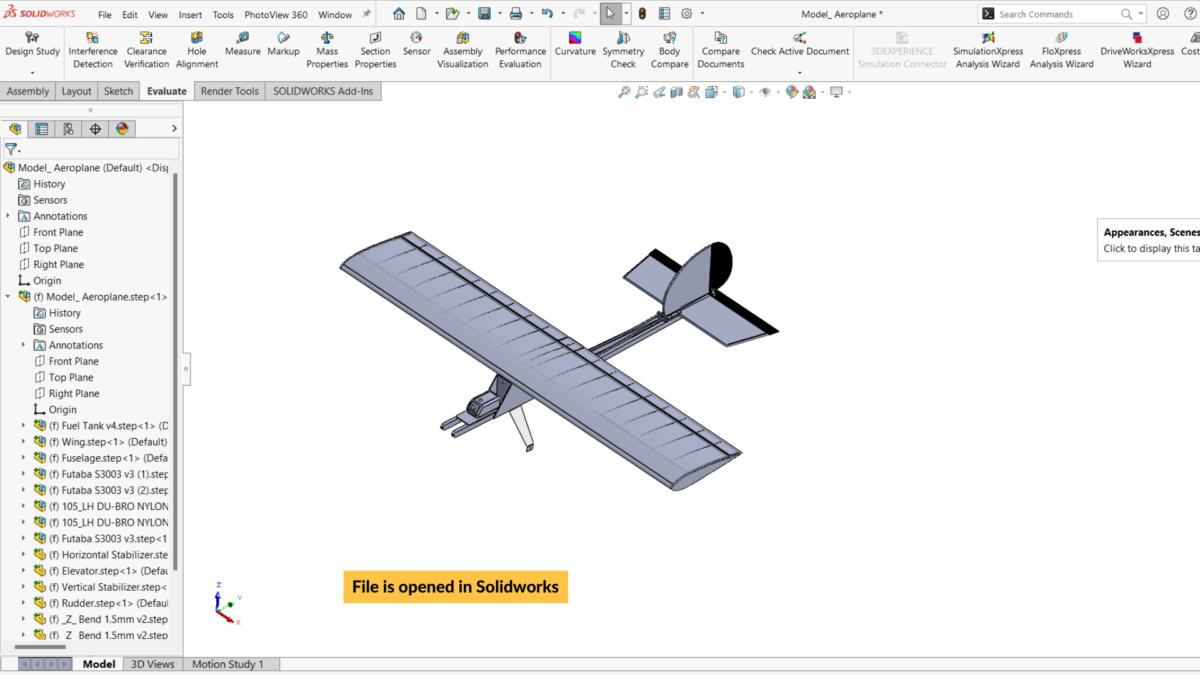