We all know how useful is CAD software. To solve real-world problems involving 3-D models we always use CAD software. This software has been a big plus, especially in the Manufacturing Industry and other Product Industries. 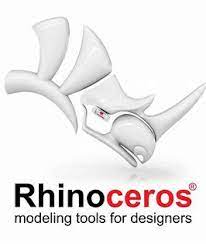 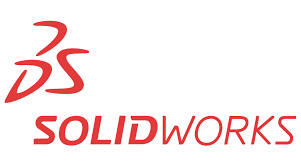 Today when we look into 3D CAD modeling Software we can find a lot of names. Out of all software, SolidWorks and Rhino are two such CAD software. Both software is modeling-based software where we can make 3D models and render them as well. If we compare both the software there is one major difference between the two. The difference that mainly makes the two different is “Surface modeling”.

Now that we have a basic idea about the software we shall now compare them. We shall look into all the details of the software.

Rhinoceros 3D is also known as Rhino-3D. Developed in 1980. It is capable of creating advanced shapes with great precision. It can easily make complex geometry from a drawing,3D scans, etc. Rhinoceros (Rhino) is commercial 3-D modeling software that is based on NURBS. Industrial design, architecture, maritime design, jewelry design, automobile design, CAD / CAM, fast prototyping, reverse engineering, product design, and multimedia and graphic design industries all use the program.

NURBS curves, surfaces and solids, subdivision geometry (Sub D), point clouds, and polygon meshes can all be created, edited, analyzed, documented, rendered, animated, and translated in Rhino. Beyond the limitations of your hardware, there are no bounds to complexity, degree, or size.

Special features of Rhino are as follows:

Above mentioned features are unique.

Jon Hirschtick, a graduate of the Massachusetts Institute of Technology, created SolidWorks Corporation in December 1993. SolidWorks is currently one of the leading CAD software in the industry.

SolidWorks is a 3D parametric model-based design tool. This software consists of three file types: Assembly, Part, and Drawing. Initially, the software helps in the visualizations of 3d models. Apart from visualizations, it helps in building and designing mechanical and electrical systems. SolidWorks also has wizards for automating designs, stress analysis, and determining component environmental impact. Since SolidWorks uses a parametric model it can deal with all types of modeling. No matter if you have to model a solid, surface, or a mesh SolidWorks gives you that leniency.

See also  What are the Different Views used in SolidWorks Drawings? 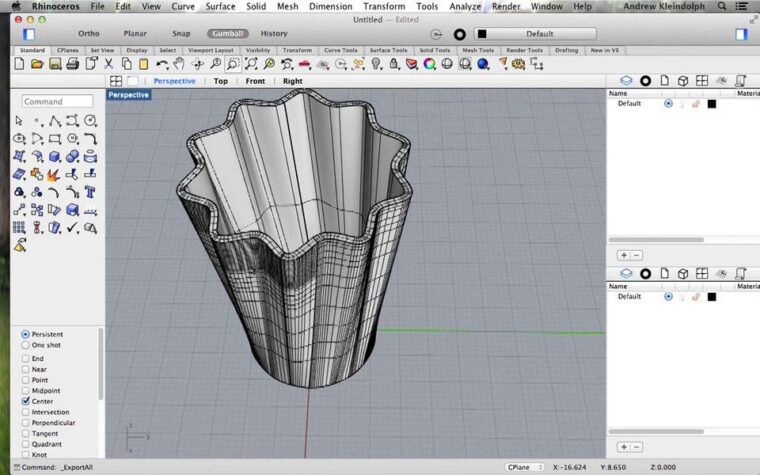 Users may easily make 2D drawings with any standard using SolidWorks 2D drawing. You can automatically add dimensions into a drawing sheet. You can also modified when the 3D modelling is updated. SolidWorks includes a lot of assembly. User can add each component according to  your convenience. Also, after assembly mating, SolidWorks allows users to mimic any mechanical motion (e.g. rotation, linear movement, gear motion, and so on).

Rhino is a 3-D modeling software based on NURBS that allows users to alter any surface using control points. It is really simple to model an organic shape. However, once the model has been built, it is difficult for the user to make changes. The 2D sketching and assembly functions are not present in Rhino. Users can export to a third-party CAD program to build a drawing sheet or model an assembly.

SolidWorks can save as with e-Drawing, which is free 3D modeling viewer software for Windows, Mac OS and IOS (iPhone and iPad).Other third-party partners, which may be your customer, other department or vendor, can read your modeling without the installation of SolidWorks. Also, users can add your comments, make the measurement, explode assembly model, put the water mark and add the password.

Rhino don’t have the similar tools for communication. Rhino is available on Windows, Mac OS as well.

SolidWorks can export or import a Solid format that ensures all edges and faces are properly connected, as well as 25 other CAD formats (Parasolid, iges, step, STL, Rhino, AI, etc. )

See also  How to use Cam Mate in SolidWorks?

Rhino has a lot of limitations when it comes to exporting and importing solid bodies, and it has a lot of issues with edge and face accuracy. Other CADCAM systems are quite difficult to deal with.

SolidWorks is the most user-friendly 3D software available. After 3 days of basic instruction, the user will be able to build 3D models, 2D standard drawings, and assembly. Furthermore, SolidWorks is used as the initial 3D design idea teaching tool in most schools, technical colleges, and universities. If the user requires advanced functions such as sophisticated modeling, sheet metal, or simulation (FEA), he can refer to the SolidWorks Tutorial, which is a comprehensive self-learning resource on SolidWorks.

Rhino has a lot of power when it comes to freeform modeling. However, it takes more time to master it, and there are few learning resources on the internet, as well as insufficient resources on the Rhino software.

SolidWorks, when compared to two other 3D CAD software, is a complete 3D solution for the product design process (Design, Validation, Communication, and Production), as well as a simple-to-learn 3D CAD program for any background user. It can help you be more productive in a fast-paced marketing setting.

Rhino is a preferred software in case of Surface modelling. Its surface modeler is way better than that of SolidWorks.