What CAD Software Does TESLA Use?

Following the great success of Tesla Motors in recent years, many people are wondering what CAD software does TESLA use. And we have set out to find out exactly which programs have helped Tesla engineers produce such a wonderful technological progress. 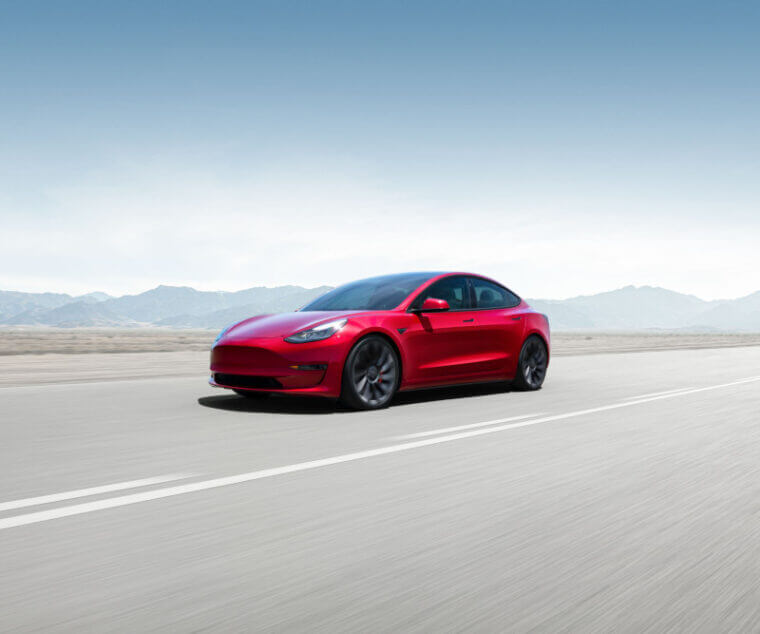 Engineers mostly integrate CAD software to help build, modify, and give graphic representation to their designs. CAD software provides accelerated quality and accuracy and reduces error in the product designs.

CATIA stands for Computer-Aided Three Dimensional Interactive Application. It is more than just Cad software. It helps engineers bring innovation into products. CATIA is a full software crew that incorporates CAD, CAE (computer-aided engineering), and CAM (computer-aided manufacture). CATIA is used by the motor company TESLA to create electric vehicles. According to Paul Lomangino (Engineering Tools Director at Tesla Motors), CATIA is used to incorporate product design. CATIA and CATIA V6 are used by TESLA motors, which helped to be creative and productive in the design formation without worrying about data translation. It helped produce the product design and helped join the connectors efficiently, which reduced the minute errors such as connectors names. It helped to reduce the manual labour and creation process. It helped handle connections within the CAD file efficiently.

Autodesk ALIAS is software used to sketch, model, visualize, and surface automotive product designs. Tesla modernized its electric car design using Autodesk ALIAS. In 2006, the electric sports car ROADSTER, which changed the paradigm of the vehicles were first prototyped using Autodesk ALIAS. It is used by TESLA motors manufacturing 0 emissions model S using ALIAS surface. The team uses multiple prototypes designed by ALIAS. Designs are then touched to perfection using CNC (Computer Numerical Controlled) milled clay models. They use the sequential process to clay the design, bring it to ALIAS, and then clay it more to further polish.

SolidWorks is a CAD and CAE software that runs on MICROSOFT. It is the most globally used mechanical CAD software. Tesla used SOLIDWORKS to design the supercar ROADSTER in 2008, but then it switched to CATIA.

Leap motion is a hardware sensor device connected to a PC that requires hand and body movement homologous to the mouse to integrate motion into pictures using cameras and infrared light.

Just like the above-mentioned CAD software, Siemens also specializes in 3D and 2 D modelling. It is advanced high-end software that helps design the product, solve the issues related to it, and offer excellent flexibility. It allows TESLA to develop its product using SIEMENS NX. It enables the company to accelerate the workflow and reduce labour and time to efficiently accomplish the task.

SolarCity is the subsidiary of TESLA that manufactures and sells solar panels and solar roof tiles. TESLA uses PV SOL CAD software that is used in designing TESLA POWEWALL solar panels that helps TESLA predict the amount of KWh or units your solar panel will produce annually and simulate the photovoltaic system. Tesla claims to be the lowest-cost solar panels sold in the USA. PV SOL helps calculate the solar output and better forecasting for the system.

Tesla has been the high-end product generator in terms of its quality, cost, and eco-friendly products. From cars to solar panels to lithium batteries, Tesla used the latest CAD software to reduce the duration and labour hassle in product manufacturing and add innovation to the design. All the above-mentioned CAD software helps Tesla produce a better interface of the designs, accelerating the manufacture duration with 0% human-error. See also what kind of CAD software is used by SpaceX.