In order to mirror an assembly, we are going to use the Mirror Components wizard of SolidWorks.

1. Open the assembly that you want to mirror which may contain sub-assemblies within it. In the Assembly tab, click on the drop-down icon under the Linear Component Pattern, then select Mirror Components.

See also  How to do mesh in SolidWorks simulation?

Tip: Use the Isolate selection component under Options to have a better visual of the component you want to orient. 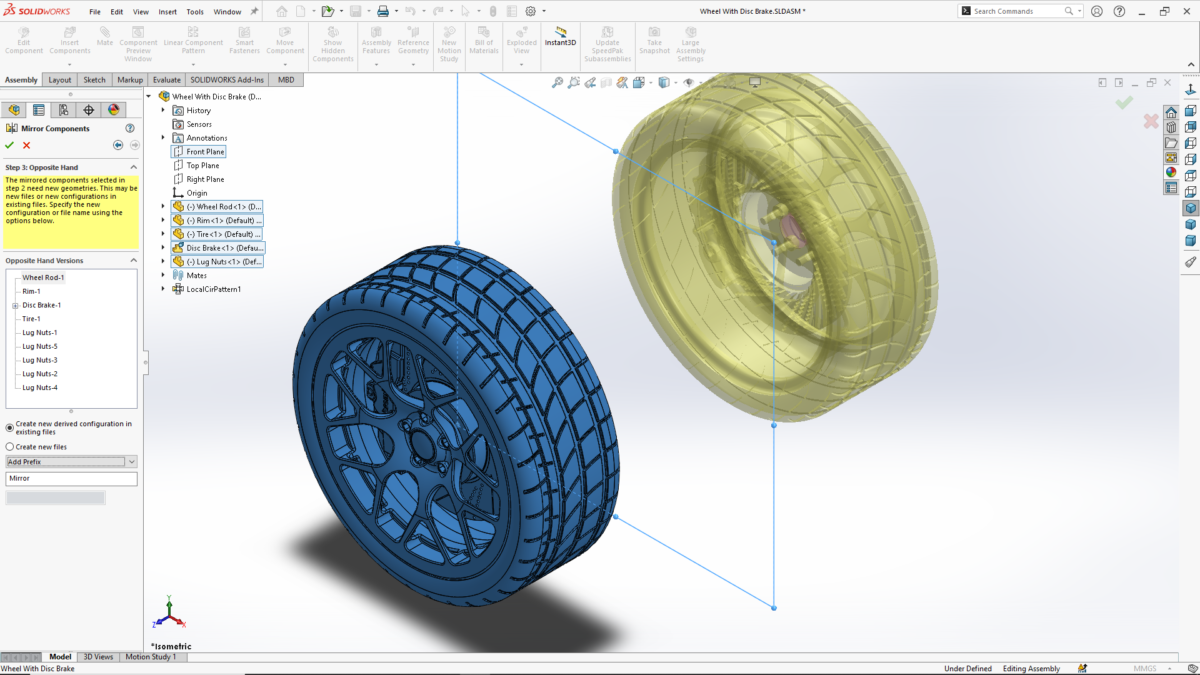 5. Click on the Green Checkmark and you will be greeted with the mirrored components. 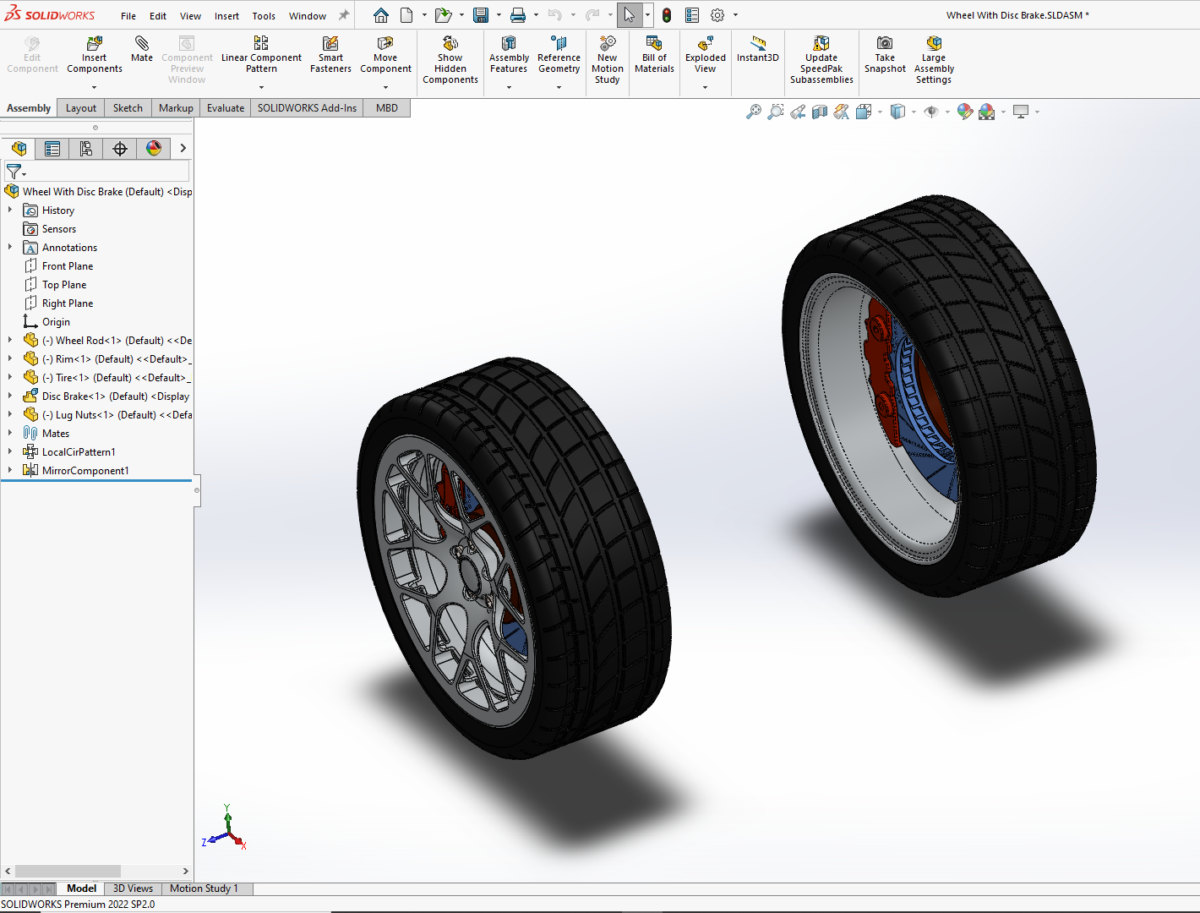 So, in this quick tutorial, you learned how to mirror a complete assembly in SolidWorks.

See also  How to use SolidWorks sketch driven pattern?