The hinge is a mechanical component. You can easily find this component around you. The most common application of hinges is doors windows etc. To make a 3d model of a hinge you need to make separate parts and then assemble them into one single component. The hinge that we will make will be symmetrical. We will first make the hinge plate, followed by the center rod.

The steps to make the hinge plate are as follows:

See also  What is SolidWorks Photoview 360?

The final Hinge plate looks like the one below. 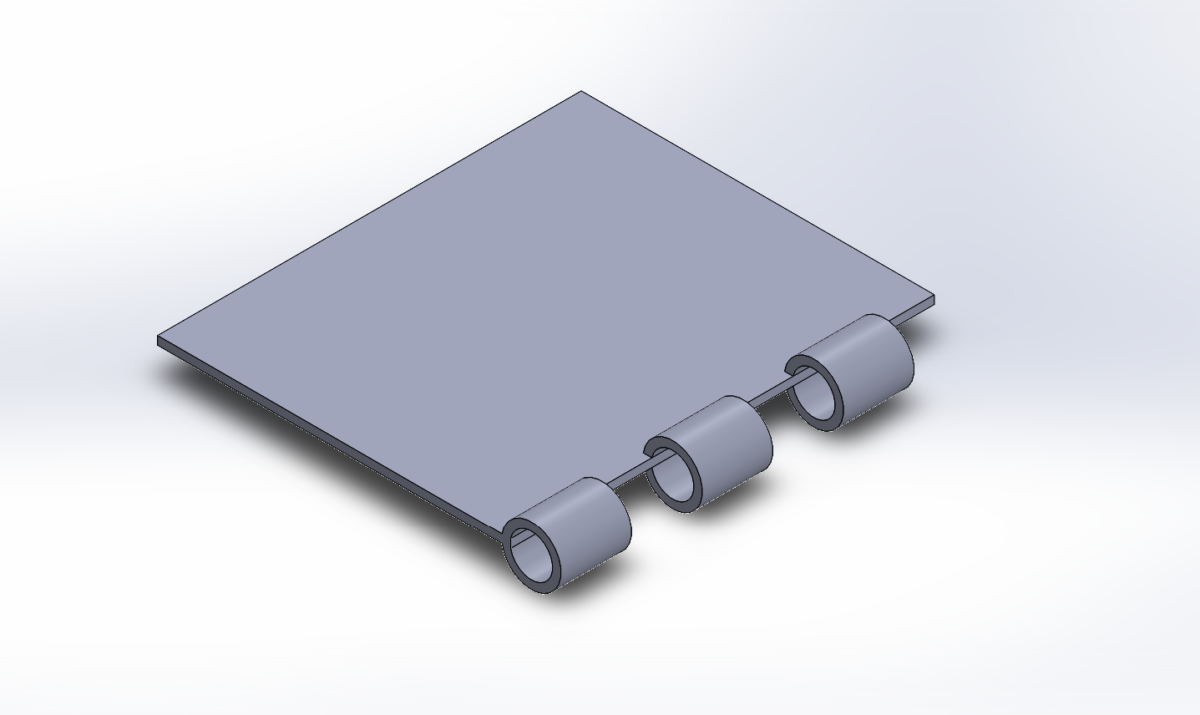 Now we will make the center rod according to the dimension of the slot. For the rod simply make a circle and extrude it to the length of the hinge. 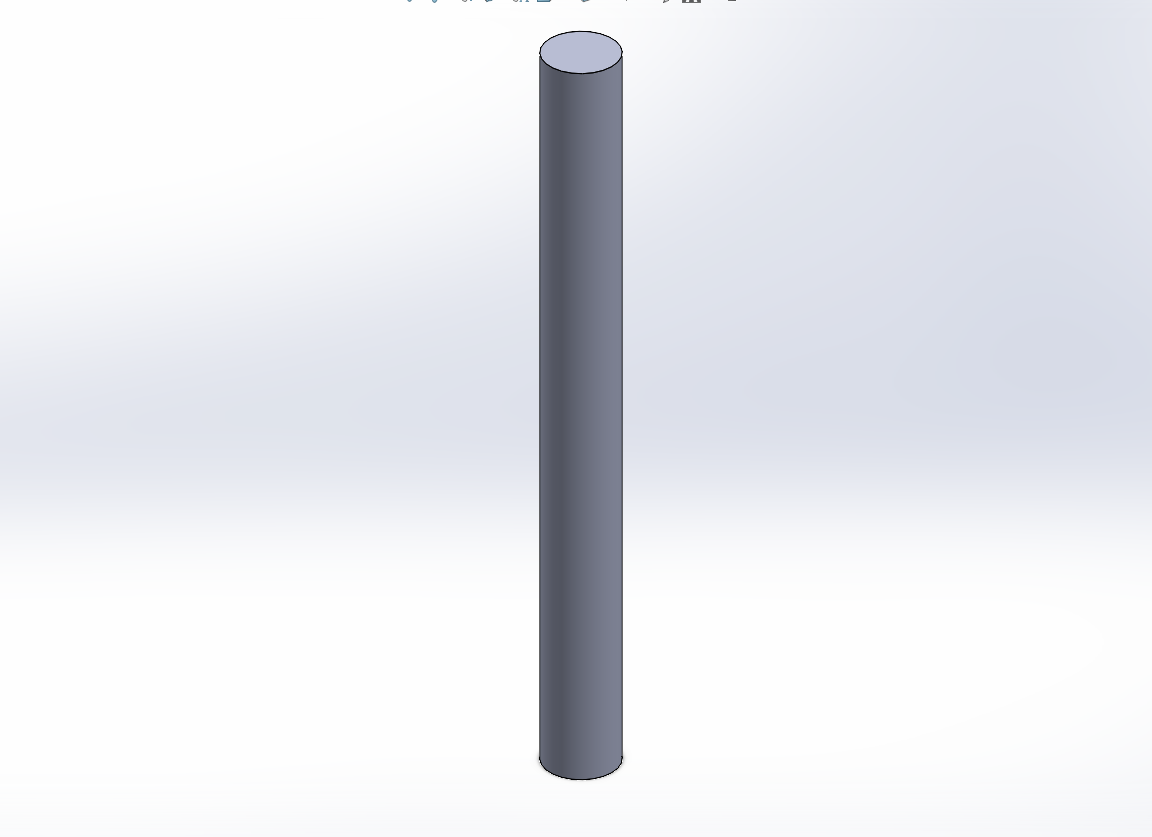 See also  How to rotate text in SolidWorks?

Note: The mates used in the process are as shown in the picture. You can use other mating methods, but the below is the simplest. 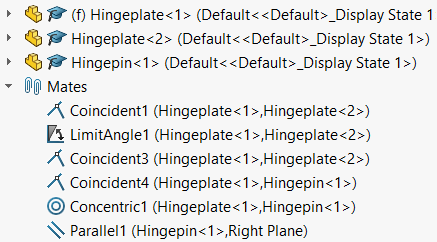