The line of CAD modelling software is never-ending. The market is full of Designing Softwares where one is better than the other and due to this choice becomes a little difficult. To understand which one is the best for your use and which will go along with your field in a better way it is important to do good research.
Among the many CAD modelling software, there is creo and then there is Solidworks. These two are quite similar and land in the same category of Designing software. However, if your confusion lies in choosing between creo and solid works then this guide will help you. It will assist you in analyzing your requirements and making a decision. 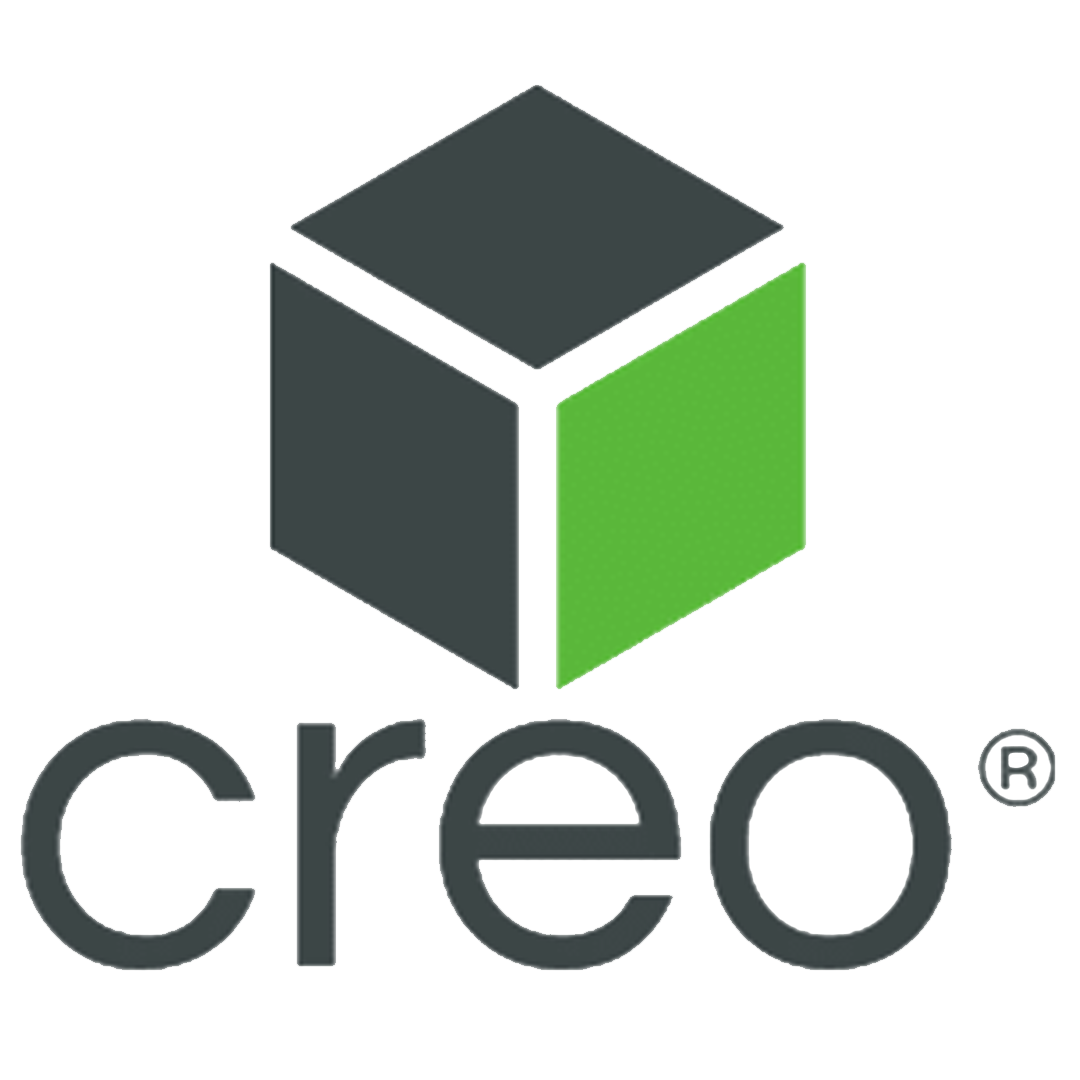 Before moving forward it is best to have a glance at what CAD software is and where it is useful.
First of all, CAD stands for Computer-Aided Designing. As its name suggests, this software was built to aid the designing process. Previously designers had to use pen, pencil, and paper to design which took a lot of time and restricted the level of design to an extent. With the introduction of computers, a lot of things were made easier and the same goes with designing. These CAD software make the 2D and 3D designing process a lot more convenient and faster than the traditional methods.

Being fair of the same design ground, Creo and Solidworks have a lot in common. However, they have their uniqueness too. The differences between the two CAD software come down to the user’s needs and requirements. It also depends on the kind of designs they want to create and how they want to proceed.

See also  How To Make Threaded Hole With Hole Wizard In SolidWorks?

While Creo was built a long time before Solidworks it was a little expensive which gave rise to Solidworks. Technically, Solidworks is made as a cheaper option than Creo in the 1990s. After this both, PTC (parent company of Creo) and Dassault Systemes (parent company of Solidworks) kept working on expanding their software functional range. Today, both the software has a complete family of elements that work for different needs.
Even though both of them are CAD software, Solidworks has a much more parametric approach while Creo is straightaway a 3D modelling software.

Now, if you have ever laid hands on Solidworks, you will agree that it was smooth to control. That’s right! Solidworks has an amazing user interface and therefore it is easy to understand and learn too. While much other software has a difficult interface, Solidworks comes as a breath of relief. On the other hand, Creo is known to handle much more complex designs and so it has a bit more complex interface too. Due to the increase in the number of features and routes, Creo stands much lower in user-friendliness.

The software structure of Creo and Solidworks is also far different from each other. While on one hand Solidworks is known as a single design program including basic, general tools. On the other hand, Creo is a multiple module program that provides the user with the freedom to mix and match them depending on their requirements.

See also  How to show hidden lines in SolidWorks Drawings?

While comparing Creo and Solidworks, it comes out to be clear that Creo is a level up in the features game. Creo has a much broader package of features than Solidworks. This adds yet another point to Creo in its popularity among designers. Solidworks tend to provide a little less control over the design while Creo makes it more manageable. In an integrated environment, Creo takes an upper hand in analytics and simulation tools too. Larger assemblies are very easy to manage with Creo than with Solidworks. There are two more comparisons that will clear out any doubts about the Creo Feature Package Supremacy!

Creo gives way to much more key mapping and customization for user efficiency on an advanced level. And lastly, Creo even provides classic management of the outside references. Solidworks needs to work on these areas a little more to give a tough competition to PTC Creo.

When it comes to rendering the two software have features to generate renders. The creo has a real-time rendering option. We can also generate renders by going to Render studio. Whereas in the case of SolidWorks along with real-time rendering it has a specific add-on. Solidworks has photo viewer 360 to create renders in a faster way. Solidworks also proved one specific software for rendering, animation and motion study creation. The SolidWorks visualize comes with a SolidWorks premium and professional package. This add-on software in the package creates very close to realistic renders.

See also  How to do SolidWorks sketched bend?

Let’s have a look at an equally important factor like the others we were talking about – Cost! There was a time when Solidworks was a lot cheaper than any other paid CAD Software. Even cheaper than Creo! This sounds astonishing today since in the past years the market took a turn and underwent much evolution. All of the changes in the marketplace drastically dropped the price of Creo. And today, the price of Creo and Solidworks are almost in the same price range. Since both the software provides a wide range of products and many different packages, it’s quite difficult to give an exact price comparison chart. However, the basic package of Creo is more affordable than Solidworks and gives it an upper hand over here too.

This article made us have a good look at all the important factors that fairly distinguish Creo and Solidworks. From the Origins of Creo as well as Solidworks to their many features, costing, User-friendliness, and of course the Software Structure, it is quite understandable as to where both the software stand. However, these differences only stand from a technical perspective and not from a designer’s perspective. So the closing point is what the user or designer needs. As a designer, it is crucial to understand whether you require a big bunch of features or not. Most importantly, which software is good for you, and not good in the market.